Speculation quickly began to swirl about why Smith was stepping away — particularly after recently signing a lucrative contract renewal. Now, former Fox News personality Carl Cameron has said that the type of person chosen to take Smith’s place will be telling about the future direction of the network.

Smith’s colleagues and friends at the Fox network were stunned to learn of his sudden departure, according to Newsweek.

The official word is that Smith approached Fox leadership and requested an exit from the $15 million contract he had signed just a few months ago, and though network executives initially requested that Smith stay on, they eventually relented, offering high praise for his decades of work in a formal statement.

Questions about what prompted the midday anchor’s desire to leave have fueled speculation, however, and according to the Daily Mail, unnamed inside sources suggest it was the growing tension and occasionally public flare-ups with the primetime opinion hosts that drove Smith to leave the network he joined in 1996.

The openly anti-Trump anchor often made snide and dismissive remarks with regard to the openly pro-Trump primetime opinion hosts, and those opinion hosts — such as Tucker Carlson, Sean Hannity, and Laura Ingraham — were known to return fire with cutting commentary of their own.

Most recently, Smith and Carlson tussled for several days in the form of on-air quips in which neither uttered the other’s name, but the context made the intended targets obvious to viewers.

Replacement will be “telling”

For the time being, the midday slot previously anchored by Smith, which has now been renamed Fox News Reporting, will be hosted by Jon Scott or Trace Gallagher until a permanent replacement is officially named.

“Campaign Carl” Cameron, a former Fox personality who developed a close friendship with Smith, according to the Hollywood Reporter, said in an interview on MSNBC that Smith’s ultimate replacement will be quite “telling” in terms of the direction in which the network is headed, whether it be another straight news anchor or a more opinionated talking head host.

Cameron offered up a rather cynical view of the network he used to work for, according to HuffPost, saying it had cut back on straight news in favor of more opinion, which led to higher ratings and more revenue. He further disparaged Fox as increasingly becoming nothing more than state-run “propaganda” of the sort that is seen in “third-world nations.”

As an aside, it is amusing to see numerous left-leaning media figures suddenly lament the departure of the “fair and balanced” Smith from the network that virtually all of them had previously dismissed wholly as “Trump TV” that brooked no dissent whatsoever against the president — despite the fact that Smith was but one of several anchors and hosts who aren’t particularly fond of the president, not to mention a steady stream of guests that routinely criticize the Trump administration.

With regard to who will eventually take over for Smith as the midday news anchor, that obviously remains to be seen. It will indeed be rather “telling” about the direction of the network if the next host is another Trump-hating anchor or a professional who can keep their opinions to themselves — something at which Smith excelled prior to the era of Trump.

Ben Marquis is a staff writer for Conservative Institute. 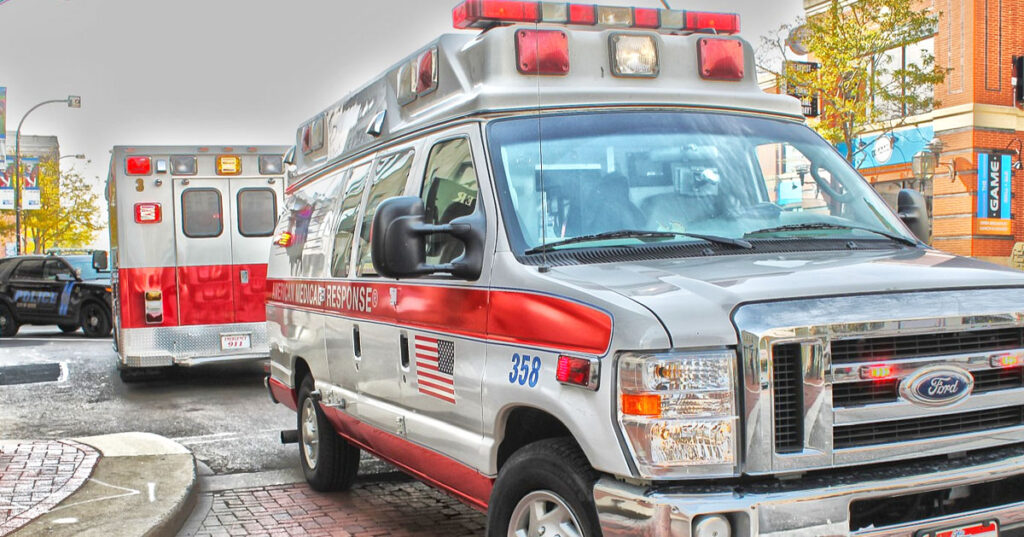