John Bolton accused the White House of “censorship” in his first public comments since the impeachment drama ended. During an appearance at Duke University, the former National Security adviser was tight-lipped about his upcoming book and complained that the Trump administration was trying to suppress some of its contents, the Washington Examiner reported. He went on […]

Senate Majority Leader Mitch McConnell (R-KY) has no intention of waiting around to fill the next Supreme Court vacancy, even if it arises during an election year. The Republican lawmaker made it clear to Fox News’ Brett Baier last week that he won’t let himself be bound by the rationale he used to reject Merrick […]

Stacey Abrams says she plans to run for president, but would accept VP slot

Failed gubernatorial candidate Stacey Abrams has some very big career plans. The almost-governor of Georgia told the hosts of The View on Monday that she would like to run for president someday, but is also willing to serve where needed, the Washington Examiner reported. The Democrat has also confidently gone a step further and predicted that she intends […] 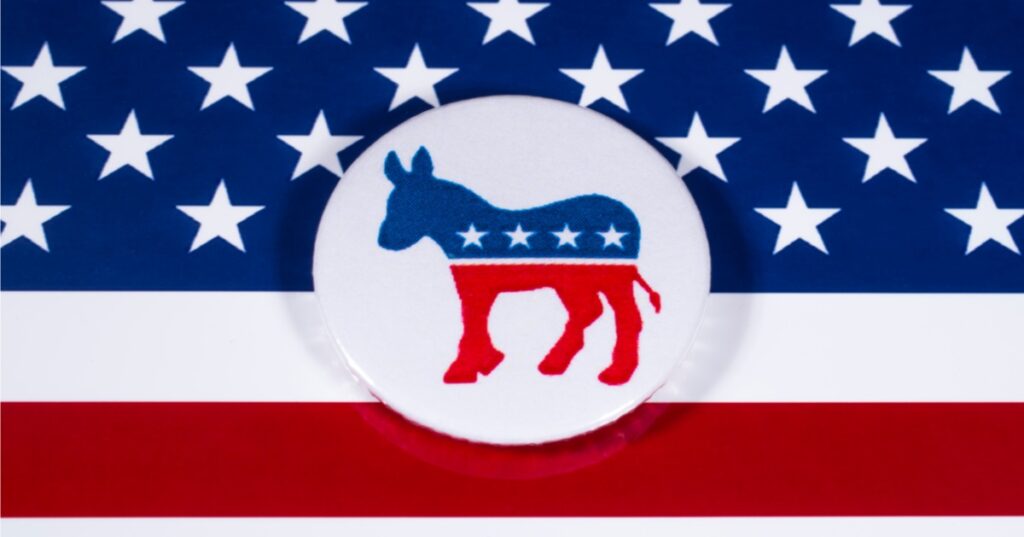 Stacey Abrams never did win her race to be Georgia’s governor, but the Democrat isn’t letting a little thing like reality get in the way of her ambitions. Abrams has said that she “plans” on being the president of the United States within twenty years. But before that time comes, she would gladly be someone’s […]

The attorney known as Robert Mueller’s “pit bull” is accusing Attorney General Bill Barr of launching a politically-motivated probe into President Donald Trump’s enemies. Clinton insider and MSNBC contributor Andrew Weissmann claimed that Barr’s appointment of an outside prosecutor to review the Michael Flynn case is a “ruse” to open a new investigation into James […]

Prosecutors have dropped all charges against a Florida man who threatened to kill Donald Trump in a Facebook live “skit.” Twenty-six-year-old Chauncy Lump “dressed as an Arab,” brandished an AK-47 rifle, and vowed revenge against Donald Trump for the killing of Iranian Gen. Qassem Soleimani in a January video that prosecutors decided was “more of […]

As of Monday, over 2,000 former Justice Department lawyers had signed a letter demanding Attorney General Bill Barr’s resignation over his handling of the Roger Stone case. Barr’s decision to seek a lighter sentence for Stone, a former confidant of President Donald Trump, than the seven-to-nine-year punishment recommended by line prosecutors is just another example […]

2020 hopeful and former New York Mayor Mike Bloomberg was heckled this weekend by gun rights advocates in Virginia, where the billionaire’s donations helped Democrats flip the state legislature. Protesters interrupted a Bloomberg rally in Richmond on Saturday with cries of “racist” and “fascist,” the Washington Examiner reported. Bloomberg has been criticized for supporting gun control […] 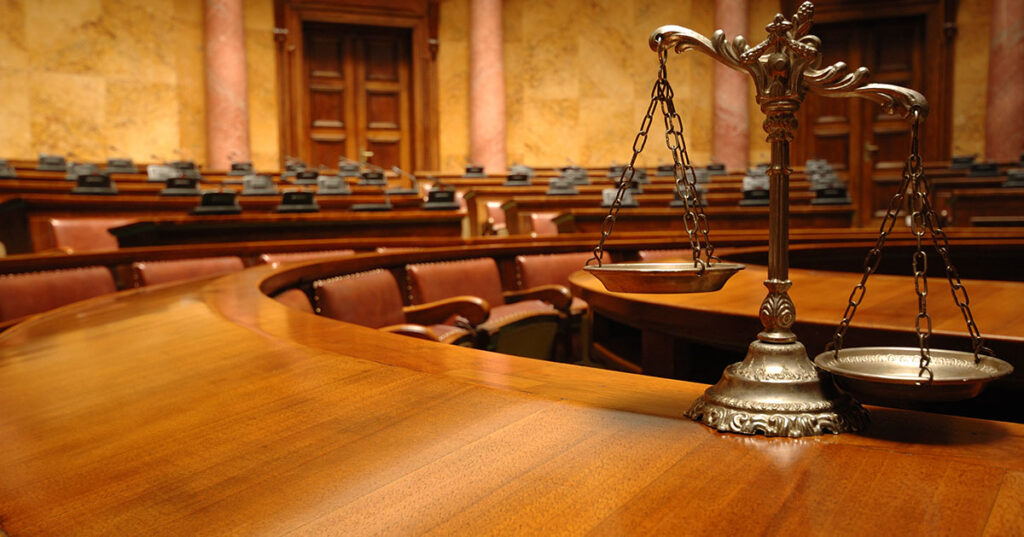 Two Mexican cartel assassins who slaughtered an Immigrations and Customs Enforcement (ICE) agent in cold blood just got a lucky break from the U.S. federal court system. The Los Zetas killers who killed Special Agent Jaime Zapata had their murder convictions partially vacated and will now get a limited resentencing, the Washington Examiner reported Sunday. The […]

As a devout Christian, Vice President Mike Pence has made no secret of his hope that Roe v. Wade will be overturned in his lifetime. When Roe is sent to the “ash heap of history,” it will be thanks in large part to Donald Trump, Pence told the Daily Caller in a new interview. The vice president […]

Trey Gowdy defended Attorney General Bill Barr from the bloodthirsty lynch mob calling for his resignation — or even his impeachment — over the Roger Stone case. “The notion that Barr should resign is about the dumbest damn thing I’ve ever heard,” Gowdy, a Fox News contributor and former Republican congressman, told Fox’s Martha McCallum on Wednesday. Trey […]

A federal court just handed Amazon CEO Jeff Bezos a victory in a very petty legal battle with President Donald Trump. The richest man in the entire world is suing Trump after his company lost out on a Pentagon contract to Microsoft — and the contract was suspended by the courts Thursday until the dispute […]

Rush Limbaugh was visibly emotional on Wednesday when a caller offered to donate a lung to the broadcaster, who recently revealed he has cancer. In a poignant moment, the radio legend began to tear up on air and expressed gratitude for the outpouring of support he has received from his fans since sharing his diagnosis, […]