US military to send 20K troops to Europe as part of massive training exercise: Report 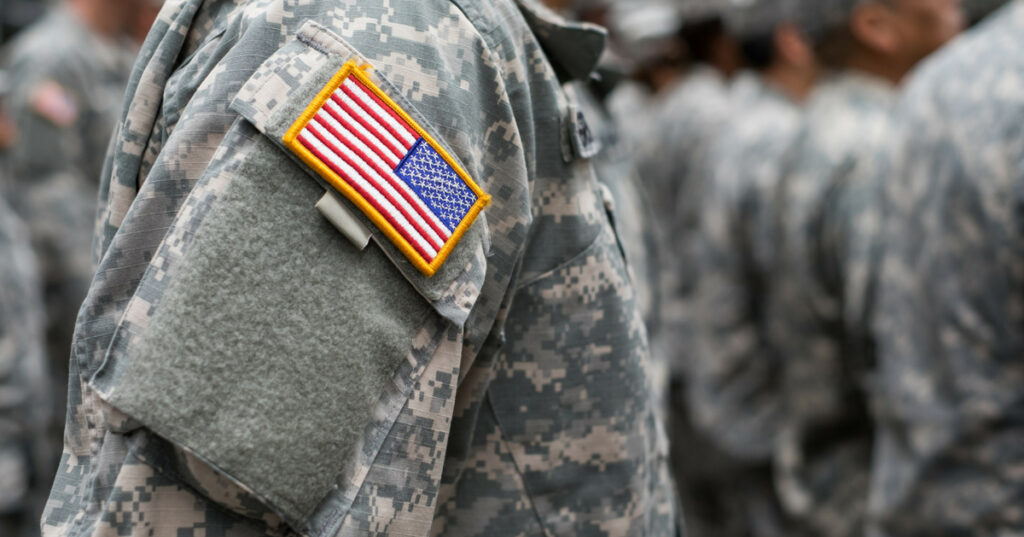 The U.S. Army is set to kick off its largest military readiness exercise in at least 25 years this month. The Washington Times reported Saturday that roughly 20,000 U.S. troops will soon be headed to Europe as part of a massive training exercise known as Defender-Europe 20. According to Stars and Stripes, the U.S.-led operation […]

Judge Jeanine: Mitt Romney should ‘get the hell out’ of the Senate

Mitt Romney’s pandering to the Democratic Party is a pathetic joke — at least, that’s according to Judge Jeanine Pirro. On her self-titled show Saturday night, the Fox News host gave a blistering monologue in which she called Romney a jealous “loser” who should “get the hell out” of the Senate, The Hill reported. The […]

Republicans want House Speaker Nancy Pelosi (D-CA) to be held accountable for her outlandish behavior at Tuesday night’s State of the Union address. After Pelosi ripped up President Donald Trump’s speech at the conclusion of his remarks from the House floor on Tuesday, multiple House Republicans responded with calls for the speaker to be censured […]

2020 hopeful and self-proclaimed “gaffe machine” Joe Biden is struggling to reassure voters that he can beat Donald Trump after a lackluster performance in last week’s Iowa caucuses — and those with questions about his electability are feeling his wrath. At a campaign event Sunday, Biden called a woman who asked about his disappointing showing […]

President Donald Trump unveiled a budget plan this week to get control of a deficit that is set to blow past $1 trillion this year — but Democrats are already signaling they’ll shoot it down. Trump’s 2021 budget is asking for major cuts to domestic spending, including safety net programs, foreign aid, and federal agencies […]

To say most Republicans and supporters of President Donald Trump were less than impressed with Sen. Mitt Romney’s (R-UT) vote to convict Trump on one of the two articles of impeachment would be nothing short of an understatement. Fox News host Judge Jeanine Pirro falls into that camp, and she dedicated a segment of her […] 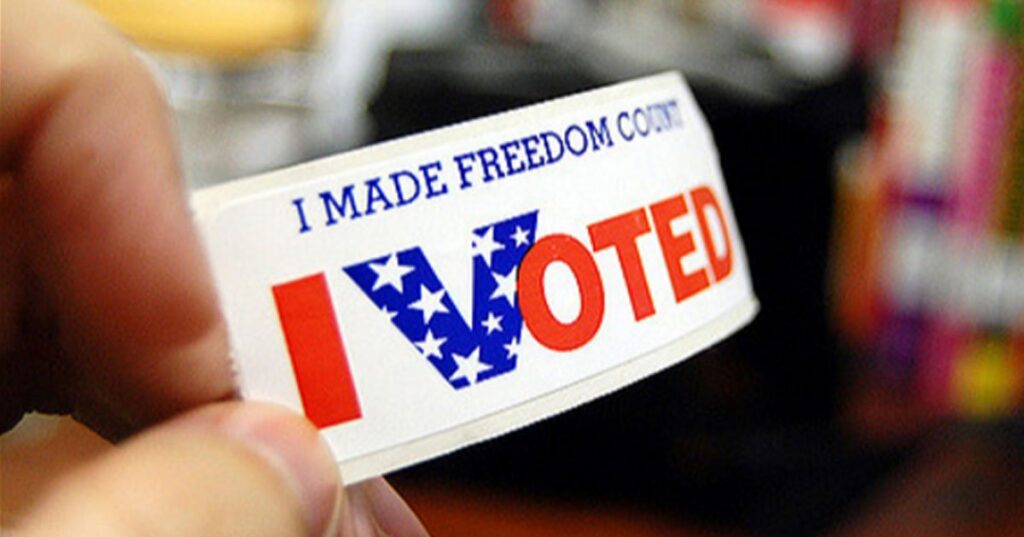 A week after they were held, the Iowa caucuses are still a source of significant controversy within the Democratic Party, with at least one campaign aide to Sen. Bernie Sanders (VT) suggesting that the chaos and uncertainty that characterized the outcome was no accident, according to the Washington Examiner. “It does look fairly intentional,” former Ohio […]

29 killed, 57 wounded during 16-hour standoff at mall in Thailand

A disgruntled soldier committed the worst mass shooting in Thailand’s history over the weekend, leaving 29 people dead and 57 injured in a mall massacre that took police 16 hours to end, the New York Post reported. Sgt. Maj. Jakrapanth Thomma, 32, was killed inside the Terminal 21 mall in Nakhon Ratchasima on Sunday morning after […]

Sen. Bernie Sanders (VT) is filling the void left by would-be gun-grabber and failed Democrat presidential candidate Beto O’Rourke. The democratic socialist vowed a the Democratic debate in New Hampshire on Friday night to ban assault weapons if he were to win the presidency — and added that would be just the beginning of his gun […]

Virginia’s war on the Second Amendment is proceeding apace. A bill to ban AR-15s, suppressors, and high-capacity magazines made its way through a Virginia state House committee Friday, according to media reports. Gov. Ralph Northam (D) has vowed to implement an ambitious gun control program over the objections of angry and concerned gun owners. “This […]

Last week, Supreme Court Justice Ruth Bader Ginsburg spoke out in a spirit of cautious optimism about the strife that has afflicted American politics in recent years.  “The U.S. Senate was once a model of civility, of good fellowship, readiness to compromise for the good of the public. Today it’s divided sharply — but when […]

DANIEL VAUGHAN: The Iowa caucuses, the State of the Union, and traditions that should end

One of the things conservatives are tasked with as a collective is deciding what it is we want to conserve in American culture. There are traditions that are worth keeping and others that are not; the responsibility of conservatism is identifying those things and describing why they matter. As the great, recently departed philosopher Roger […]